It probably would be a lie to say that I'm doing OK. Well, physically that is. It's such a constant struggle everyday. I have to admit it's really difficult. Thankfully, it hasn't gotten in the way of me thinking creatively. As long as I stay in my room and not have to go out for interviews and events and things, I will have enough energy to do the work of creating comics. But sometimes it's so hard. Sometimes I have to lie down. But when I have to do that, I think of stories. I think of things to write down. I create characters. All this has really forced me to live a simpler life. Which I never thought I wanted or needed in my life. Not having to go to Manila and meet people, even here in San Pablo. Just staying home with me and my creativity. It's what I need. And I'm really starting to enjoy it.
Posted by Gerry Alanguilan at 8:47 PM 7 comments: 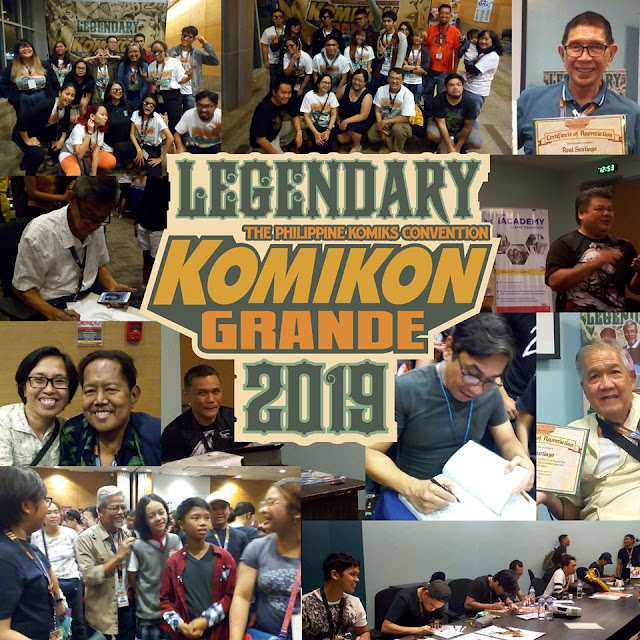 Komikon Grande 2019 was what would be the last time I attend a convention. This pretty much includes Komiket, Komikon and Supermanila. People have speculated that it's for health reasons and to be honest, they'd be 30% right. The major reason is that I have to prioritize work, the heaviest concentration of which weirdly occurs during such events. To prevent future conflicts, I decided to stop going to conventions. And yeah, it's gotten to be quite exhausting for someone like me.

I will continue to release new books of my own of course, but I will be selling them via Comic Odyssey, Paolo Herras and through the generosity of my other few friends. I will also be selling them at the museum and I can possibly sign your copies there. I don't work at the museum though, so you'll have to set an appointment ahead of time. As in a week before. From now until January though, I might not be able to meet with anyone. So maybe after that. I will continue to sell original art, also at the museum. It is entirely possible that Komikero Publishing can still be at conventions, but just not with me. It will be manned (or womanned) by either Zara or Ilyn, or both.

Thanks to the organizers of KOMIKON for the wonderful time I've had in every single event I attended, which is probably most of them. Thanks also to Komiket for being so accommodating and to Supermanila and Sandy Solis for making sure I got all that I needed and made it so easy for me.
Posted by Gerry Alanguilan at 9:05 PM 1 comment:

I think I need to write about comics conventions and my somewhat limited participation in them. This year I am involved in two conventions. The first has already come and gone (SuperManila) and the second is later this month, Komikon. I wish I could attend many conventions in one year, but my health isn't very good anymore, plus the fact that I'm a registered PWD (Person with Disability), I simply cannot attend that many conventions anymore. I have decided to attend only one a year and that is Komikon in November. I said yes to Supermanila because I feel a close friendship with Comic Odyssey owner Sandy Sansolis. He understands my situation, and he bends over backward to make it very easy for me to attend. He pays for my accommodation, my transportation and takes care of everything else. It takes months of preparation to attend a convention so I just can't attend something you invited me to the following week. It's just not possible.

What do I mean by "preparation"? I mean that since I have poor health, I make sure I'm feeling my best when the time of the convention comes. I make sure to eat right and exercise the months before the event. I make sure all my blood tests show the best results. I make sure with my doctor that I'm in tip top shape by the time of the convention. And because of my physical condition, I can no longer ride public transportation. The trip will exhaust me, if not kill me. So I have to spend at the very least 4K to rent a van back and forth from San Pablo to Manila. Sandy took care of that for his event. I would also need accommodation because I can't go back and forth in one day from home to Manila and back. The trip would exhaust me. I need to stay a night at least in Manila, specially if the event will take all day. Sandy also took care of that, booking me at a nearby hotel near the venue. I don't ask the same from Komikon because they're not a for profit event. I have great affinity for Komikon because they're organized by my peers and I practically grew up with them in this industry. Nevertheless, they too make it a point to make it easy for me, specially when it comes to paying for my table and for putting me in a spot that wouldn't stress me out too much.

Now if you're an organizer and would like me to attend your event, you now know what to do. And one thing you can't do is invite me today for an event that's happening next week. You have to give me months to prepare, plus the other things. Now if you think this is such a hassle and you don't want to deal with someone like me, then by all means don't invite me. It's OK. There are plenty of healthy comics pros to invite without much hassle. Also, I don't attend conventions that are organized by groups with political or religious agenda. Or any kind of agenda that I don't agree with. I really don't want to get into that too much, but I thought I'd just throw it out there.
Posted by Gerry Alanguilan at 11:12 AM No comments: 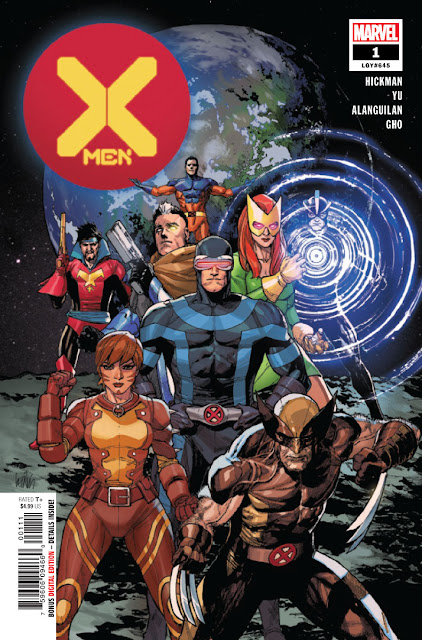 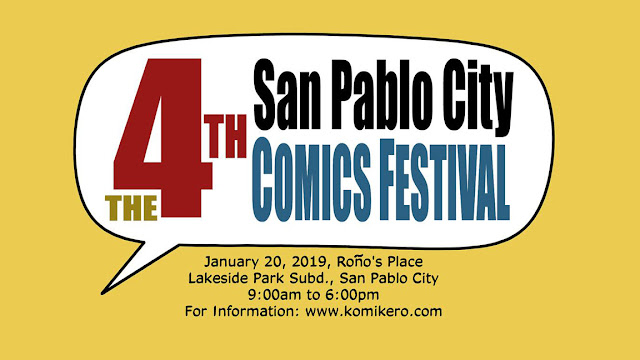 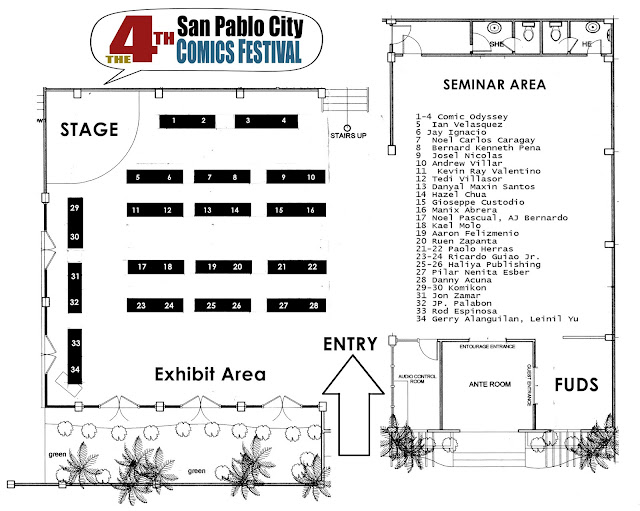 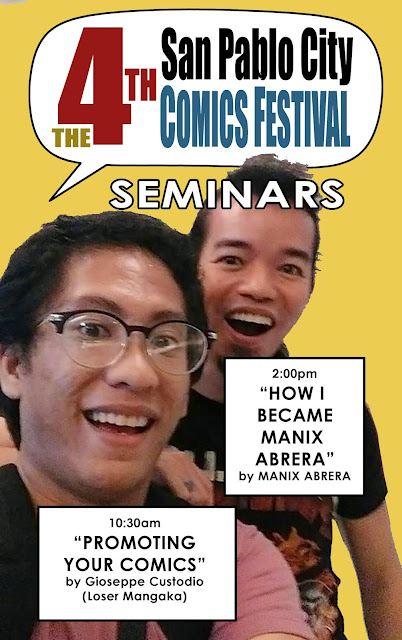 Posted by Gerry Alanguilan at 10:20 AM No comments: