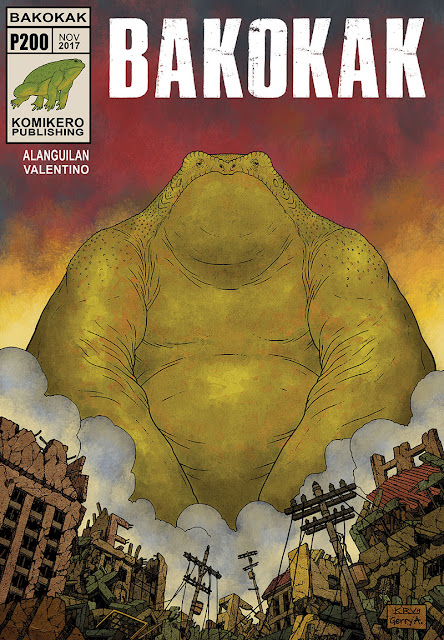 
Posted by Gerry Alanguilan at 10:23 PM No comments: 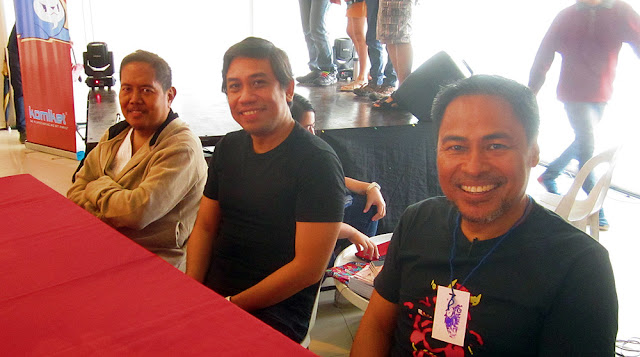 I was able to attend one day of the 2 day Komiket in event in Quezon City last October 14. It was the first time I did a signing in Manila in a long long time. I could not enjoy it as much as I would have wanted because of restrictions set by my doctor to protect my health. I'm currently taking medication (which my doctor says I need to take for several months) which lowers my immune system. The timing sucks because the end of the year of convention season for me. I could not shake hands. I need to wear a face mask. And I could not stay the full day because I could not get tired too much. It just sucks so much. I hate not being able to interact with those who buy my comics as well as I would like. But I know I need to do it because I'm at a very vulnerable state and I can catch illnesses very very easily. Something that a normally healthy person can just shrug off can result in me having the flu or worse, pneumonia all over again.

To be honest, I could feel the weakness in my system as the day wore on. By the end of my talk, it was hard interacting with people. I felt like I was in a kind of daze. I could not focus well on people. The large amount of people in the area and the noise and just the hectic pace of everything made me feel like was swimming in water.

I really hope I get to do better at Komikon, which is a 2 day thing and I plan on being there both days. I'm getting two tables and I'm having them manned with my usual contingent plus Kevin Ray Valentino, who will be on hand to sign Bakokak. Hopefully, another friend, Daisy Marasigan, would be available on Sunday, who may I say, have special skills when it comes to making sure I'm doing OK. I'm both dreading, and being very excited for Komikon. I really hope it turns out well.
Posted by Gerry Alanguilan at 1:55 AM No comments: