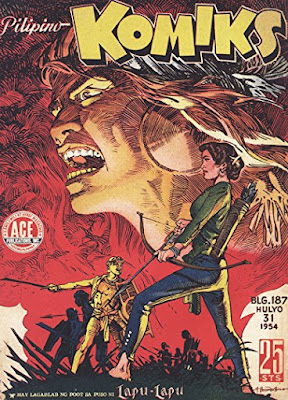 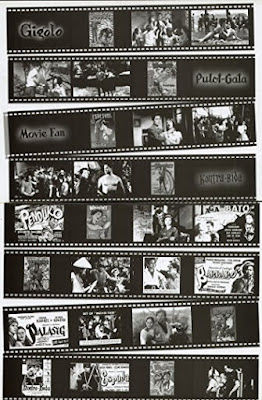 Coching was merely an illustrator? You must simply be out of your mind.
Posted by Gerry Alanguilan at 9:22 PM No comments:

My mom passed away on May 28, 2014. I made a note of it in the panel of this Avengers page I was inking at the time. I wrote the date and the time of her passing.

She went for a check up on the morning of that day and her lab results showed she was low on hemoglobin. Her doctor, who also happens to be my doctor, recommended she be admitted so she can have a transfusion. She was in the middle of the transfusion when she suddenly had a cardiac arrest. It was 9:15pm. My dad was there, but I was at home.

Ilyn and I rushed to the hospital to see my mom being given CPR as she was being wheeled to the ICU. Dad was standing there, shell shocked, not knowing what to do. He felt as helpless as I did. We were called up to the ICU where the doctor greeted us. He told us mom was gone. Just like that.

I’m trying to remember what I felt at that moment. I felt, I don’t know, blank? Like I was speechless in my mind. The doctor was talking but all I heard were words. Nonsensical words. My mind was somewhere else. I sat down. My dad seemed to be in denial. He was talking about other things, trying not to get to grips with what just happened. I tried to convince myself I was dreaming, that I needed to wake up. I wanted to wake up. I asked Ilyn if I was dreaming, and she said that I wasn’t.

I didn’t cry then. That came later on the car on the way to the funeral home to pick a casket. I just let go. I had to let it go. I knew I couldn’t keep it inside. I worried for my dad who still seemed to be denying it to himself. I wanted to see him cry, I wanted to see him let go because then I knew he was starting to really deal with it. He eventually did. As I did.

My mom was a very strong character. We frequently butted heads all throughout my life, but it was nothing acrimonious or long lasting. We disagreed on a lot of things. She wanted me to be an Architect. She frequently meddled in my love life. She would often burst into my room and pick at things. But she was ultimately supportive of my choices, as much as she grieved over some of the decisions I made in life.

She didn’t want me to be an artist at first. And it was the source of a lot of our contention. I stuck to what I wanted, and I eventually won her over when I started to make money from my art and my comics. I guess that’s what she always wanted. For me to be able to support myself. I only had to prove I could do it, no matter what I did. 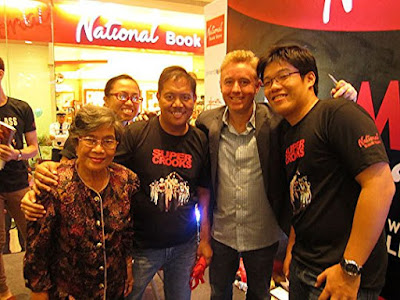 And when Rodski Patotski: Ang Dalagang Baby came out, it made me so happy that my mom sat down to read the entire book non stop in one sitting and she told me that she liked it.

I couldn’t talk about this online when it happened. I didn’t want to post about it on Facebook or on Twitter. I don’t know. I just didn’t want to. But I did let close friends know and that was enough for me. I’m so thankful for those who sent me messages and to those who came and visited and be with us during that difficult time. I’m not the friendliest person around, but I’m grateful to the friends that I do have.
Posted by Gerry Alanguilan at 7:44 PM No comments: