Funko, Johnny and Me 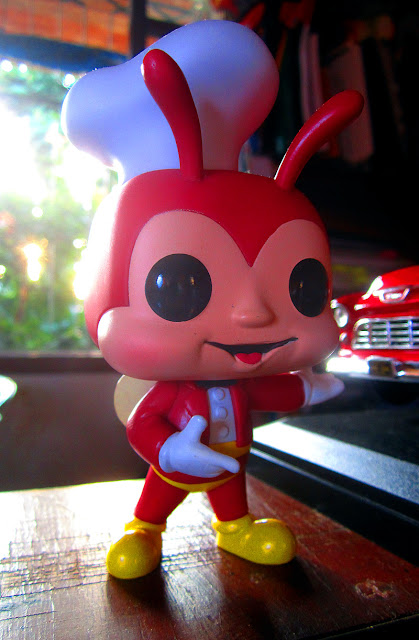 I only have one Funko Pop Toy. And that's the Jollibee one. I mean, what red blooded Filipino wouldn't be tempted to get one? Very few I'm sure. I mean, it's JOLLIBEE. One day people will try to explain why that answer is enough.

But as I said, I only have one Funko Pop Toy. I'm not really a fan. If I can avoid it, I will. Why? It's all tied up with memories of my old pal Johnny, who passed away years ago due to a tumor in his brain. He was a big Funko Pop fan. Every time there was a new release, he'd go crazy over it. I would hear him talk about it and I'd just shrug my shoulders. If he's happy, then I'm happy.

And then he got sick. It had come upon him slowly. Not being a fan of Western medicine, he really didn't consult with a doctor until the tumor started giving him strokes. And those little explosions in his brain slowly chipped away at this memory. Jonas and I visited him a couple of months after Johnny had somewhat disappeared from the radar. He had stopped posting on Facebook and we started to get worried. We visited him and we saw that the sickness had already taken its toll. He was very thin and he was struggling to remember things.

Jonas mentioned to Johnny that there was a new batch of Funko Pop toys at Comic Odyssey. Normally, Johnny would be excited at the news but he just furrowed his brow, struggling to remember. "Funko?" he said, as if he didn't know what that was. A moment later, I realized that he had completely forgotten. After a long time he said, "Ah.....!" as if he remembered, but it was gone again.

Jonas and I would visit Johnny one more time before he finally passed. By then we really couldn't talk to him anymore.

I still miss Johnny.
Posted by Gerry Alanguilan at 9:20 PM No comments:

Still working on inking Captain America, but once in a while I can do commissions. It's a new level of commissions from what I've done before. Here is a sample of the kind of drawing I'll be doing from now on: 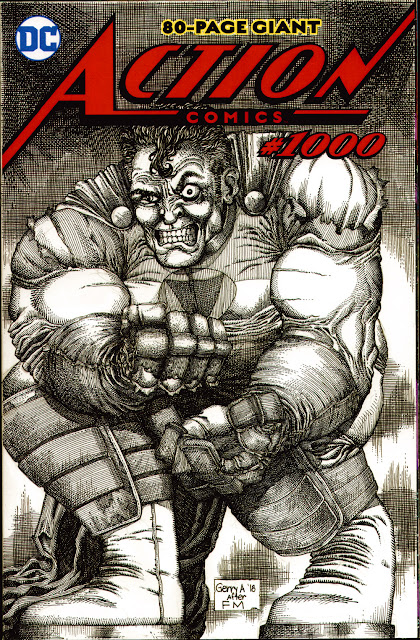 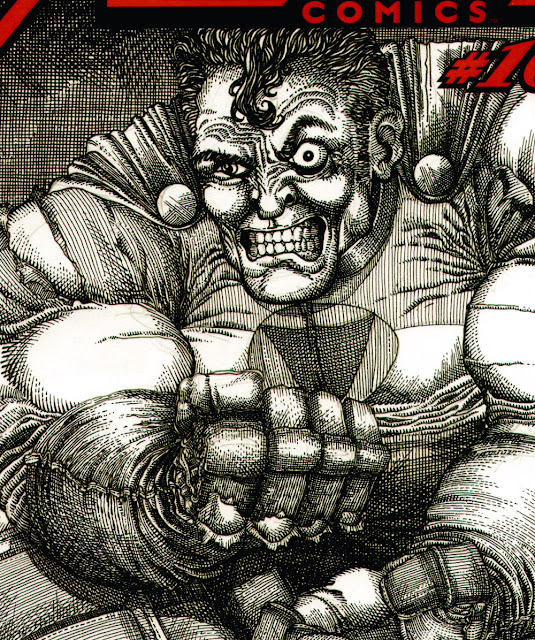 I arrived at my rates by considering the many days I worked on it and the amount of detail that's involved. Here is my table of rates:

I realize my rates are on the high side, but I think it would be worth it.

If you are interested, please email me at gerryalanguilan at gmail.com and I'll put you on the list.

Posted by Gerry Alanguilan at 6:39 AM No comments: