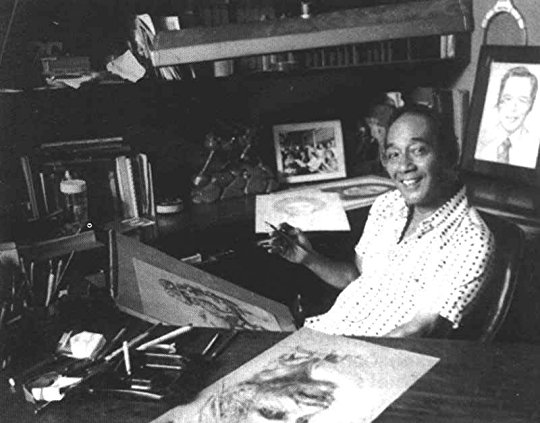 Francisco V. Coching has finally been declared a National Artist via Proclamation 808.

BY THE PRESIDENT OF THE PHILIPPINES

WHEREAS, the 1987 Constitution of the Republic of the Philippines provides for patronage of arts and letters by the State;

WHEREAS, the Order of National Artists Award was established under Proclamation No. 1001 (s. 1972) to give appropriate recognition and prestige to Filipinos who have distinguished themselves and made outstanding contributions to Philippine arts and letters;

WHEREAS, the works and achievements of Francisco V. Coching has left a lasting influence on the succeeding generations of younger cartoonists and his comics as popular art has helped forge the practice and consciousness of Filipino as a national language.

NOW, THEREFORE, I, BENIGNO S. AQUINO III, President of the Philippines, by virtue of the powers vested in me by the Constitution and existing laws, upon the joint recommendation of the Cultural Center of the Philippines and the National Commission for Culture and the Arts, do hereby declare Francisco V. Coching as National Artist, with the privileges and emoluments attached thereto.

IN WITNESS WHEREOF, I have hereunto set my hand and caused the seal of the Republic of the Philippines to be affixed.

DONE in the City of Manila, this 20th day of June, Two Thousand and Fourteen. 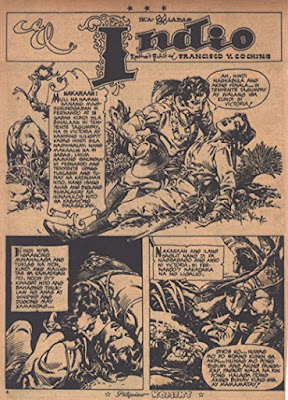 To be honest, I can hardly believe it. I previously wrote a pessimistic post about Coching and his chances of becoming a National Artist. I’m very very glad to have been proven wrong, and I’m very happy to realize that the Philippine government, as well as the NCCA respects komiks enough (at least in this case) to have made this possible.

This is kind of a big deal because finally, not only did Coching receive this distinction, but it also elevated Philippine komiks as something to be respected and celebrated. That komiks is truly a part of, and an important part of Philippine culture.