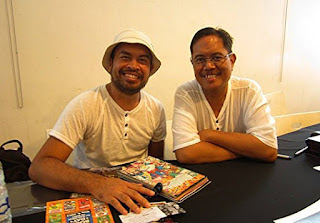 Johnny insisted that I first met him at Comics Den, a small comic book shop here in San Pablo sometime in the early 2000s. To be honest, I don’t remember. When the Laguna Artists Group (later known as the Komikero Artists Group) formed in 2002, he became one of the members. Little did I know at the time that his entry into my life would be a life changing one. Slowly over the years we got to know each other and he eventually became one of my close friends. That doesn’t mean we shared everything. Johnny was a private person and so was I. And so was Jonas, but in spite of that we three formed a strong bond. We didn’t need to see or talk to each other all the time. We didn’t intrude into each other’s personal lives. And yet we were so close it’s crazy. It’s hard to explain.

It is this same privacy that kept Johnny from telling us right away that he had been feeling seriously sick. He did tell us he felt feverish once in a while, but he didn’t tell us how serious it actually was. Talking with his sister last night at his wake, I was told how private he was with them. Talking with her made me realize something about Johnny… something I already knew but didn’t realize how significant it was. Perhaps I was too close that I didn’t fully realize it or comprehend it.

Johnny spent a large part of his life helping other people. The more I thought about it, the more I realize how true it was. Johnny spearheaded a lot of fund raising events that helped impoverished school children get school supplies. He approached those that he knew, bringing comic book artists together to create art that were sold at auctions held at our local comic book conventions. 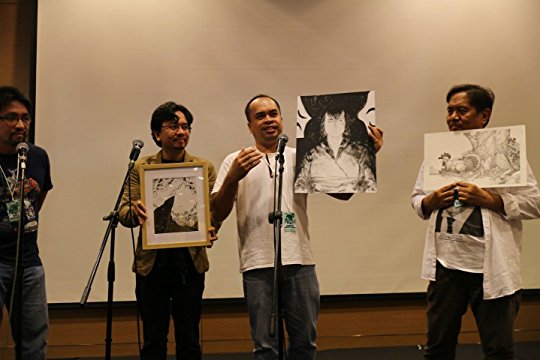 Auctioning off artwork at Komikon. Photo by Kit Perez. 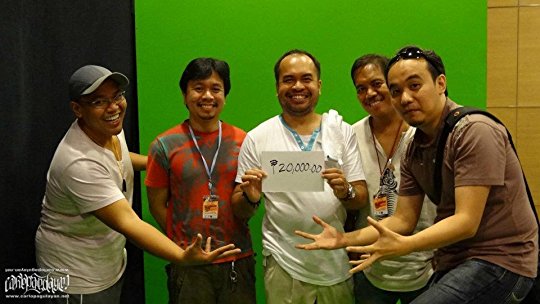 Johnny showing off how much was raised for “Lapis at Papel”. Photo by Carlo Pagulayan.

Johnny managed to get a lot of big local names to help out. Leinil Yu, Carlo Pagulayan, Stephen Segovia, Harvey Tolibao, Manix Abrera, Carlo Vergara, etc. There was something about Johnny that just made you trust him and made you want to help.

He was also involved in helping raise funds to help fellow comic book creators who had needed financial help for medical reasons, such as the case with Vergil Espinosa and Rico Rival’s family. When someone needed help, Johnny’s first thought was to help raise funds so everyone could help.

Johnny made a living for himself holding down two jobs. One job was with an NGO that helped fellow Filipinos across the country. His other job was online… and that was helping Japanese citizens learn how to speak English. It’s amazing how much of Johnny’s life was built around helping and serving other people, even right up to the end.

He thought of others more and less for himself. Sure he had his own vices. He was after all a comic book fan. He collected toys and comics. But that is as far as he went serving himself. I realize now how Johnny was one of the most selfless people I know. I wish there was some way we could have let him know how much we appreciate him and what he’s done. But knowing Johnny, he wouldn’t want the attention and the fuss.

Last night I saw Johnny at his wake. It’s so hard to believe he’s gone. Even now I still can’t wrap my head around it. He loomed so large, so vibrant and alive that it’s hard to fully accept that he’s no longer here. Of course, in many ways he will always be around. As long as we remember him he will be. And there’s the videos. I made so many videos with Johnny. I’m thankful I did that because whenever I miss him I can just look at any one of those videos and I can laugh with him again, and be comforted by his presence again.

Back in 2004, Johnny moved to Davao to work. I had gotten so used to having Johnny around during our regular Komikero meetings that his departure devastated me. I had been moved to create the video below as a tribute to him.

Commenting on that video from faraway Davao, Johnny exclaimed: “I’m not dead yet!”

No Johnny, you will never be. 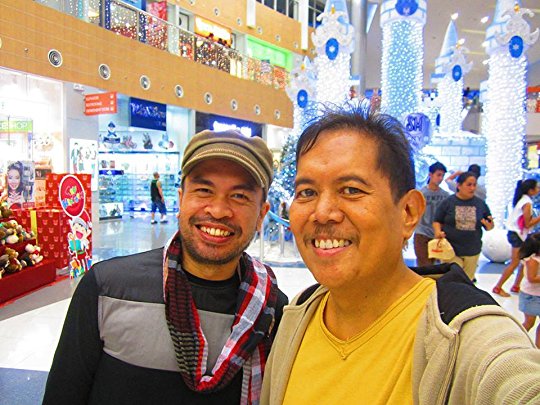 Posted by Gerry Alanguilan at 6:33 AM No comments: 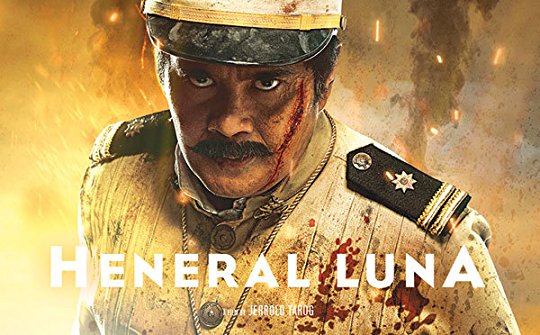 Joey de Leon has commented that this movie would have been a bigger hit if it had cast Alden or some other famous person in certain roles. The problem I have with that is that Heneral Luna would have become a showbiz film. Viewers would not see the character, but the actor. The moment the viewer goes “Ay, si Alden!” the credibility of the film and the integrity of it will be shot to hell. In spite of the star-less quality of these actors, the movie has nevertheless earned 200 million pesos (and counting), far more than any historical film in the history of the Philippines. Would it have made more money if it had “stars”. Perhaps, but it would have been a movie that’s damaged, its integrity compromised.
Posted by Gerry Alanguilan at 2:51 PM No comments: