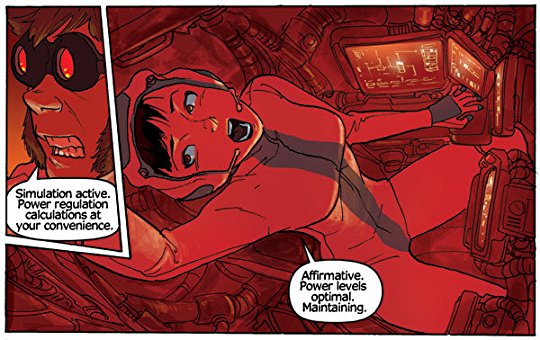 Rodski Patotski: Ang Dalagang Baby has received a nomination at the 34th National Book Awards in the Graphic Literature Category, English Language. It goes against Mythspace by Paolo Chikiamco (and artists) and Trese 6: High Tide at Midnight by Budjette Tan and Kajo Baldisimo.

I really want to thank Paolo Herras and Tepai Pascual of Meganon Comics for making this possible. They’re really the ones who went through the effort to have Rodski nominated by processing all the paperwork, submitting copies and applying the book for an ISBN. None of which I would have done myself. This is probably why Rodski appears here under the Meganon umbrella rather than Komikero Publishing.

I want to thank Paolo and Tepai for all they’ve done for me, and for believing in the work I do. They’ve done more than this, I have to say. They are also actively promoting and selling Rodski for me at various events and fairs and even online. So thank you guys… you’ve been awesome! I really appreciate it.

Of course, I really want to thank Arnold Arre as well. He breathed life into this character beyond my wildest expectations. Finally, thanks to my wife Ilyn for the unfaltering support. Rodski is based on her, after all. If it sounds like I’m already giving my award acceptance speech, then you’re not deaf. The nomination is already an award in itself. But I have to be honest and say that I would like to win it. Sorry, Paolo C. and Budjette. hehe.

Click here to see a list of all nominees in all categories.
Posted by Gerry Alanguilan at 3:22 PM