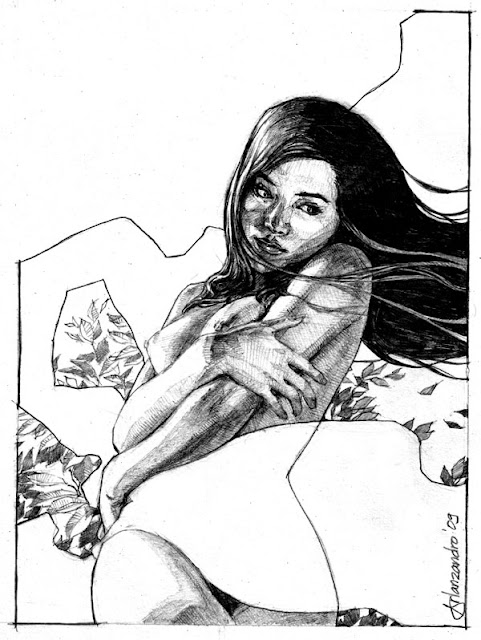 “Where Bold Stars Go To Die“, a comic book I wrote that my late friend Arlan Esmeña illustrated was finally published in the US via SLG Publishing. If you’re in the US or anywhere outside the Philippines, you can just order it directly from the SLG website here. If you’re in the Philippines, this edition is being sold by Comic Odyssey. It will be available February 26. After February 26, you can just buy it from their stores in Robinson’s Galleria, Fully Booked at the Fort, Greenhills and Robinson’s Malate.

Since this is published by SLG Publishing, I don’t control the stocks of it so I myself don’t have copies to sell. You won’t be able to buy them directly from me. It will be a bit more expensive than the Komikero Publishing edition, which has since been sold out. Content wise, there’s very little difference. The new edition has a new pinup by Harvey Tolibao and an Arlan Esmeña tribute, but that’s it. Format wise, I actually have no idea yet how different it is with regards to printing and paper. I will know only when my complimentary copies arrive.

I will be having a Bold Star book signing at Comic Odyssey, Robinson’s Galleria on March 15. I will also bringing a lot of original artwork with me, plus a surprise release (more details soon). This is to raise funds for the printing of Rodski for Summer Komikon on April 12.

I will most likely reprint Bold Stars through Komikero Publishing later in the year. I’ve written a lot about the book on this blog.

Serge Ewenczyk, my French publisher of ELMER sent me this image: 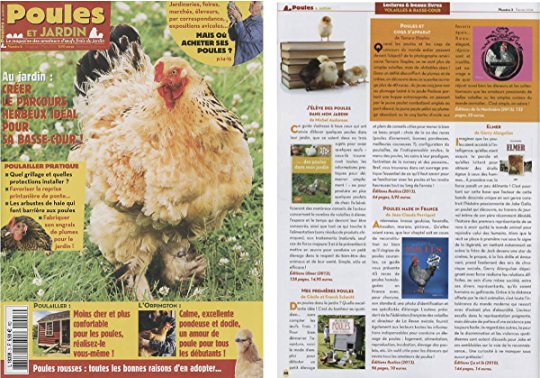 Now I don’t know what it says, but it seems to be a feature/review of Elmer in a French chicken magazine. He seems to have found this very amusing for some reason.
Posted by Gerry Alanguilan at 1:09 AM