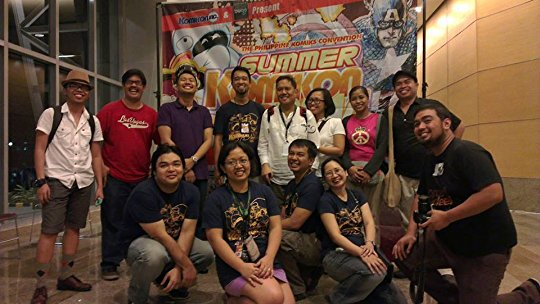 I think I’m still feeling a little dazed from Summer Komikon. It was probably the most physically stressful time I’ve had at a Komikon. My allergies were pretty bad that it’s embarrassing, specially since I had to talk to people a lot and do a couple of interviews. My bad knee also didn’t spare me and I had to walk around with a cane. People started calling me “Don Gerardo”. I hope it doesn’t catch on. I think I will be using that cane more often from this time on. It’s also embarrassing that I forgot the names of a couple of people who were, at some point, closely acquainted with me. I feel really bad about it.

Bad vibes out of the way, it was also one of the most spiritually rewarding Komikons I’ve been to because we launched “Rodski Patotski: Ang Dalagang Baby” and we sold a lot of copies. At a rough estimate, we sold around 300 copies, plus 100 copies of Wasted. The early feedback has been overwhelmingly positive. It feels just great knowing Rodski came alive in the minds of people. That’s what I really take away from this. That things I create find a life of its own outside of me.

Rick Olivares reviews Rodski for the Philippine Star. Thanks Rick!

Bad knee notwithstanding, I did try and manage to snaggle up a few things from other creators, a few of which was given to me (thanks very much!) The output this year has been very impressive. The quality of writing and art, and the quality of formats just keep increasing with each passing year. Here are the stuff I got, which is only a fraction of what was available at the event.

I post comments on titles I’ve already read (or are currently reading). 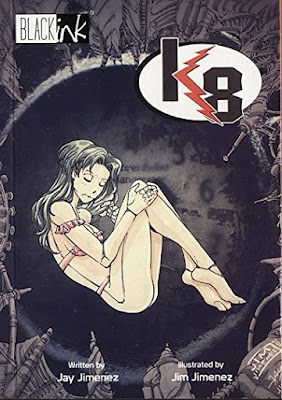 “K8″ by Jay and Jim Jimenez, published by Black Ink.

I’ve only read like 15 pages of this so far and I’m really liking it. Jim’s art is very impressively detailed and the story by Jay is very easy to follow. Unlike a lot of the Black Ink titles available, this one seems like it’s complete in one book, which makes it a nice, compact package that can stand on its own. 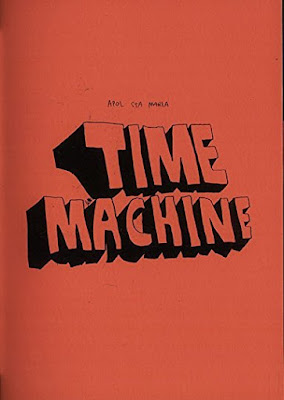 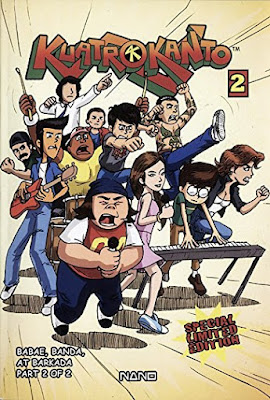 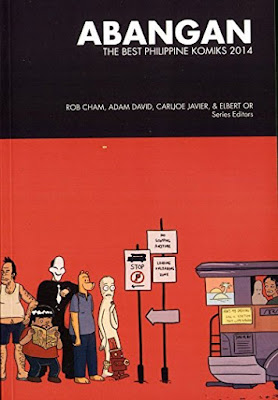 “Best Philippine Komiks” is a pretty bold claim. Thankfully enough, with names like Manix Abrera, Budjette Tan, Kajo Baldisimo, Bong Redila, Emiliana Kampilan, Paolo Fabregas, Elbert Or etc contributing to this book, it more than lives up to it. This collection is definitely some of the truly best Komiks to come out of the Philippines in 2014. I haven’t read it through and through, but the variety in this book makes it a perfect cross section of the best the Philippines has to offer. 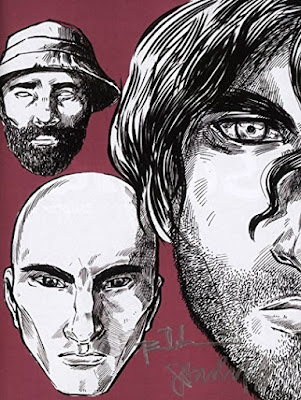 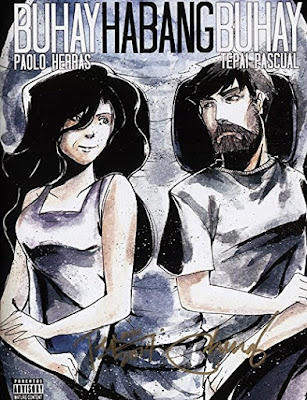 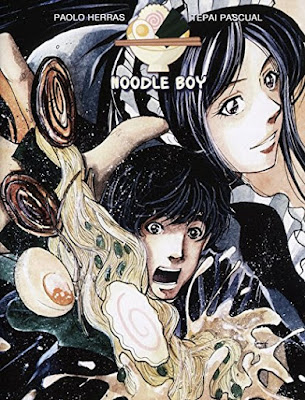 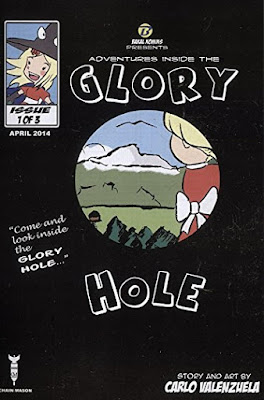 “Adventures Inside the Glory Hole” by Carlo Valenzuela 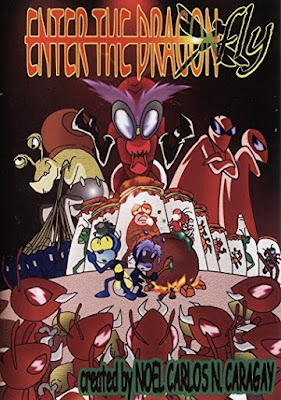 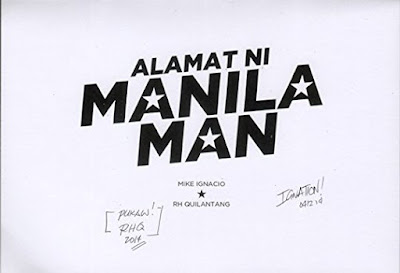 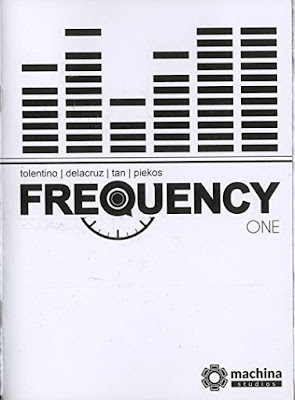 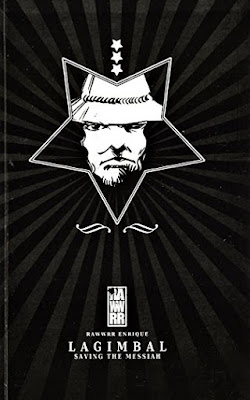 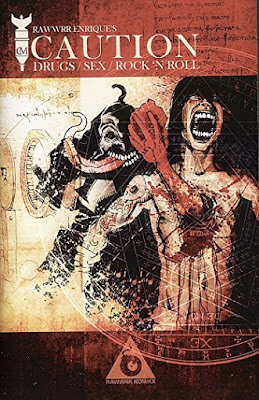 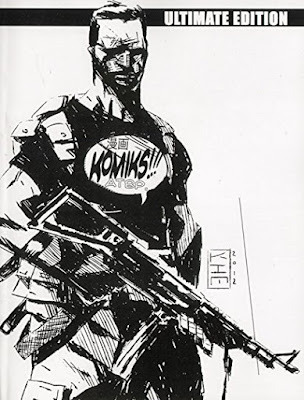 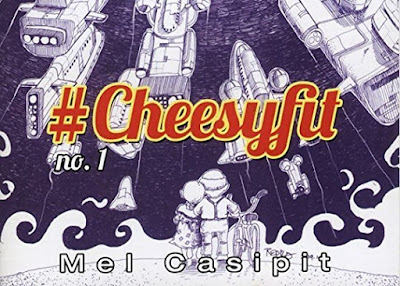 “#CheesyFit”, by Mel Casipit and various artists.
Not strictly a comic book but a joke book with artwork that accompanies each joke. It sports a really nice Bong Redila artwork on the cover (Bong is fast becoming one of the most excellent Filipino cartoonists around), plus other art by guys like Macoy, Freely Abrigo, Randy Valiente and Mel Casipit himself on most of it. It’s actually very funny. 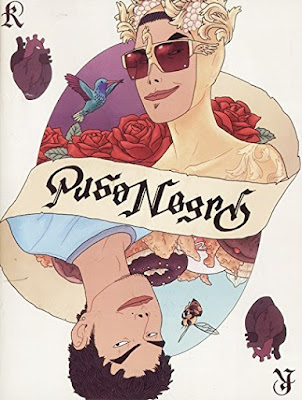 JP continues to offer some seriously uncomfortably funny stories, plus a character that will probably sear into your memory and haunt you in your dreams. I’m still going “OMG” whenever I see a visual image of it. 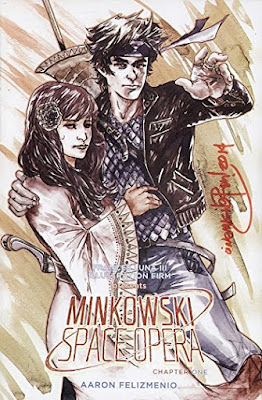 This is a very surprising comic book because it’s so different from anything else other local creators are currently doing, and it’s a huge departure from Aaron’s previous work, Gwapoman. This universe seems well thought out and very complex. Presented in full color, this is a very ambitious piece of work that’s a pleasant surprise to witness in local comics. I knew early on Aaron had the potential to be one of the big talents in the future of Philippine comics, and with this comic book he starts to fulfill that potential.

It’s also worth noting that the last two titles presented above have been printed and in full color. Local comics is definitely leveling up.

Thanks and congrats again to the organizers of KOMIKON. In spite of the bad traffic, in spite of many Manila residents have already left for the provinces for Holy Week, I think this year’s Summer Komikon still pulled off a decent sized crowd. The event itself seemed to have proceeded without any visible problems. Security has been vastly improved. Great job all around!

Posted by Gerry Alanguilan at 9:47 PM