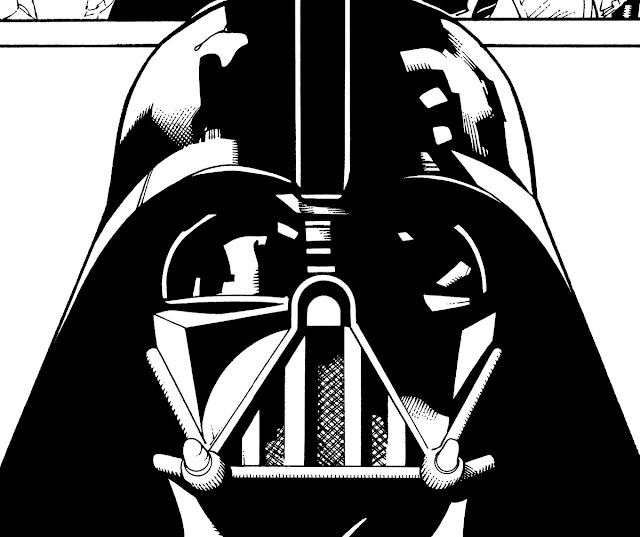 To those who asked me if I will be at the book signing/launching of the annual this Saturday at Greenhills, I would have to say no, and that's because I wasn't actually invited. To be honest, I'm kind of bummed. It would have been nice to be have been part of it. In any case, I made other plans for Saturday instead.
Posted by Gerry Alanguilan at 7:42 AM